Indeed, the decision to buy an SUV came as an unexpected decision for some marketing and sales experts. However, on the other hand, it makes perfect sense: customers who rental Bentley usually have a number of different option (often, these are high-income individuals who normally rental small exotic auto) and prefer to drive SUV during winter period or in the storm and rain. However, Bentley does not have an SUV to offer to these customers. Therefore, a very lucrative segment and loyal customers might be lost. Now, when the company finally releases an SUV, it is fair to suggest that some of these people will be more than interested in rent a one. The front of Bentayga looks like a classic Bentley: mesh-covered grille, LED headlamps ringed in chrome, which are flanked by familiar oval cutouts.

On the side, it becomes apparent that this Bentley is an SUV because it is very tall for a traditional company’s design (68.6 inches), especially when it is equipped with 22-inch wheels. According to Bentley’s statement, most of the sheet metal of the exterior is made of aluminum, and the rest of the elements are made from steel, including floor pan. The extensive use of aluminum in this model makes it the world’s largest single stamping. Moreover, the weight of Bentayga is comparably light and was estimated at 5400 pounds, which is 550 pounds lighter than the Mulsanne.

At the rear, the tail lamps light up the letter B and this design element will be featured on the upcoming models of the company. Inside the Bentayga’s cabin, each and every part highlights the luxury, efficiency, and comfort. A wide variety of panels, chrome components, and leather dash wings are the proof.

The dashboard still uses the traditional elements such as physical gauges with real “needles”, but they are placed behind a solid glass instead of plastic that is utilized on many modern vehicles. The initial tests drives revealed that the designers of the company did a great job at sound proofing the cabin because the drivers did not hear a thing, even at off-road excursions.

There are some impressive technology elements available in Bentayga that make it very attractive to younger customers; for example, the designers placed two removable 10.2-inch tablets in front of the rear seat (the infotainment system uses an 8.8-inch touchscreen display). Also, the model will be equipped with Bluetooth, Wi-Fi hotspot function, premium sound system (up to 18 speakers), 4G LTE and 3D navigation. It is apparent that the passengers of Bentayga will be sufficiently entertained by the technology available inside. 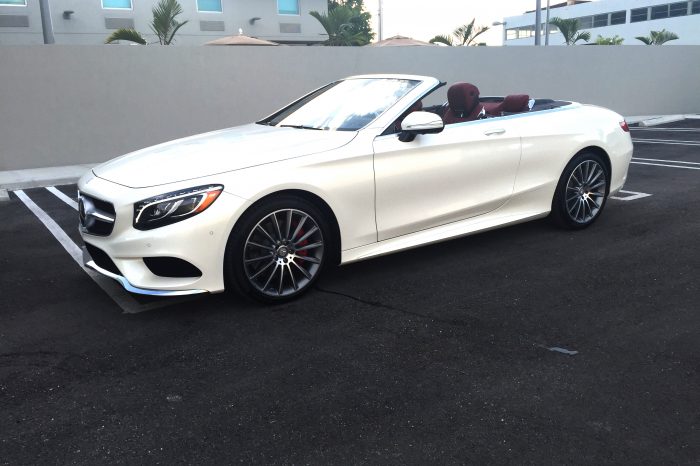 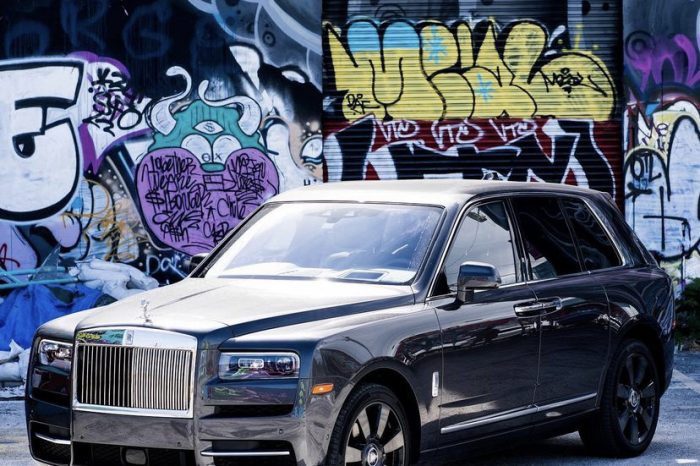 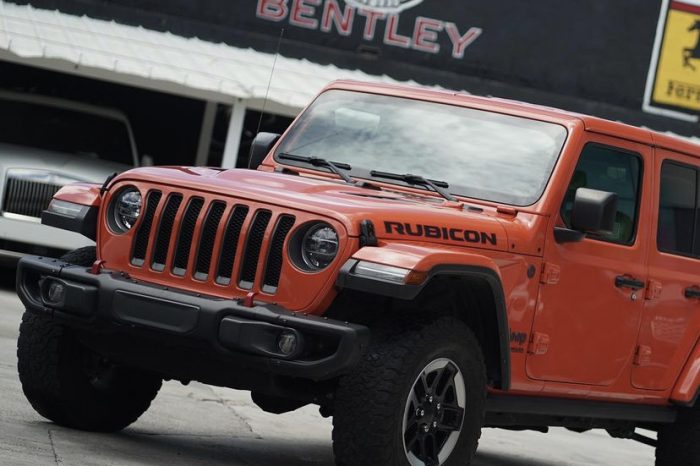