The 488 GTB Spider name marks a return to the classic Ferrari Spider  model designation with the 488 in its moniker indicating the engine’s unitary displacement, while the GTB stands for Gran Turismo Berlinetta. The new car not only delivers unparalleled performance, it also makes that extreme power exploitable and controllable to an unprecedented level even by less expert drivers. Designed by the Ferrari Styling Centre, the 488 Spider  features very sculptural flanks which are the key to its character. Its large signature air intake scallop is a nod to the original 308 GTB and is divided into two sections by a splitter. The front is characterised by the dual grille opening which channels air into the two radiators. There is also a double front spoiler which, on close inspection, looks very like those of the F1 single-seaters. At the centre two pylons are combined with a deflector which channels air towards the flat underbody. The cabin was designed to exude extreme sportiness without sacrificing occupant comfort. This heightens the impression of a cockpit tailored around the driver’s needs: the commands not clustered on the steering wheel are on the wraparound satellite pods which are angled directly towards the driver.
The new lighter, horizontally more compact dashboard features ultra-sporty air vents inspired by military jet air intakes. 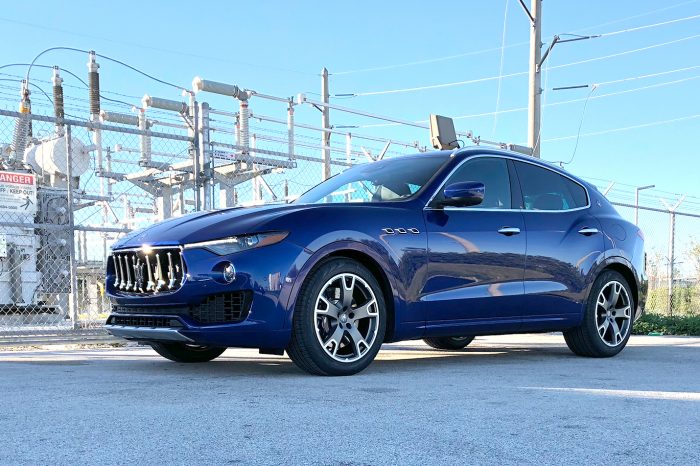 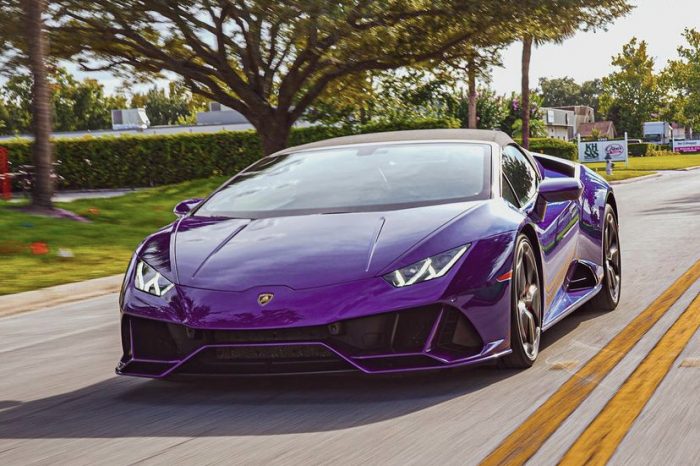 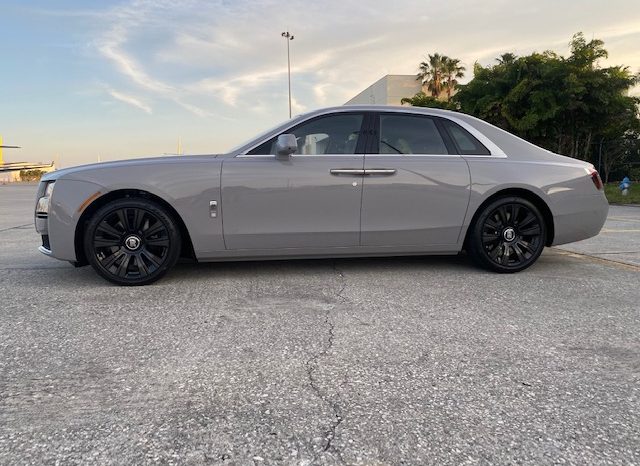