The McLaren 650s Spider’s dihedral doors bring DRAMA and AERODYNAMIC EFFICIENCY, its stunning all LED headlamps help to save fuel and its retractable hardtop roof has been painstakingly engineered to minimize weight and maintain an excellent center of gravity. That means the mechanisms required to open, close and store it have so little effect on the McLaren 650S Spider’s center of gravity that it’ll feel just as good scything through a corner as the McLaren 650S Coupe. The McLaren 650S Spider has a staggering top speed of 204mph, just 3mph less than the Coupe. Even more remarkable, our obsessive engineers ensured that the Spider’s drag increase is minimal at only 3% with the roof down. Weather is unpredictable, and no-one wants to stop their journey to make the most of a sunny spell or to avoid a damp interior. The McLaren 650S Spider’s roof can be raised or lowered in less than 17 seconds at the push of a button and can do so at speeds of up to 30kph (19mph). Problem solved. Engines are the heart and soul of supercars, but retractable hardtops often hide them from view. The McLaren 650S Spider’s clever tonneau cover solves that problem. Whether the roof is open or closed, you’ll still get a glimpse of the twin-turbo V8 every time you walk up to the car. When the roof is raised, an additional 52 litres of luggage space is available for maximum versatility.elegance. 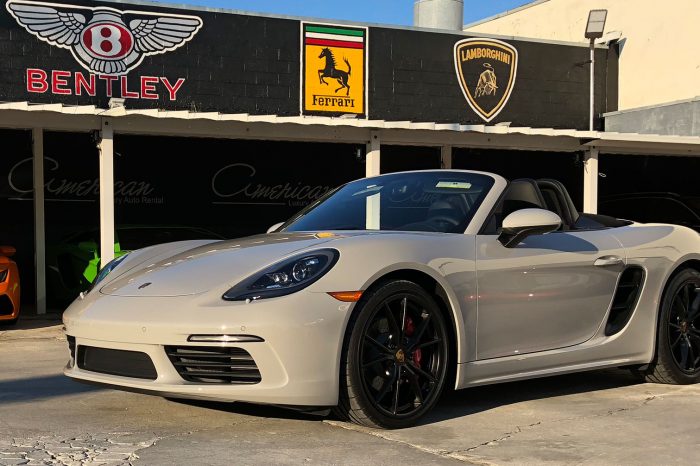 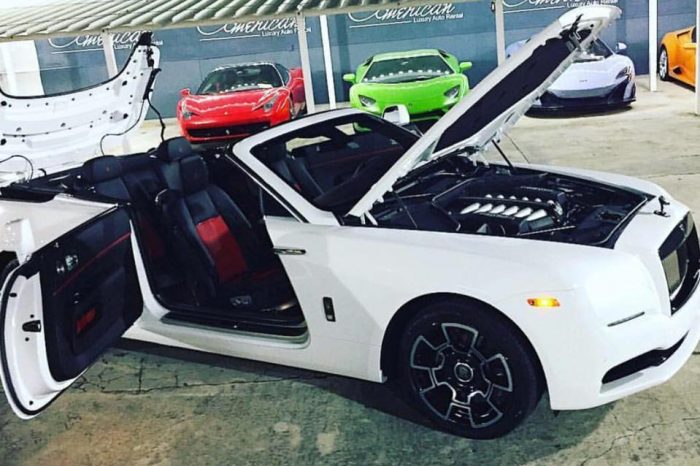 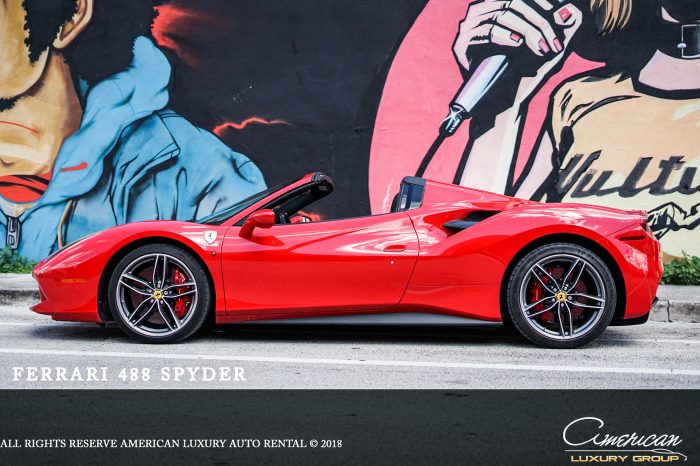