Nissan Sentra SV fully redesigned the Sentra last year, making changes to the car’s design, improving fuel economy and adding space and new features. We were only lukewarm about the car, however, as it did little to impress us in the way it drove. For 2017, Nissan has apparently taken note of the Sentra’s weak areas, as the company has made hardware changes that it says reduce noise within the cabin and improve both ride comfort and handling. Smartphone app integration via the NissanConnect interface is new as well. Under the hood, the 2017 Sentra carries on with a 1.8-liter four- cylinder engine good for 130 horsepower. It provides modest acceleration, but clearly the goal here is to compete with rivals that promise 40-mpg capability on the highway. Indeed, the Sentra SV model earns this same impressive rating, and even looking at the more realistic and useful EPA combined figure, the Sentra is at the top of the small sedan class when it comes to saving you money at the pump. 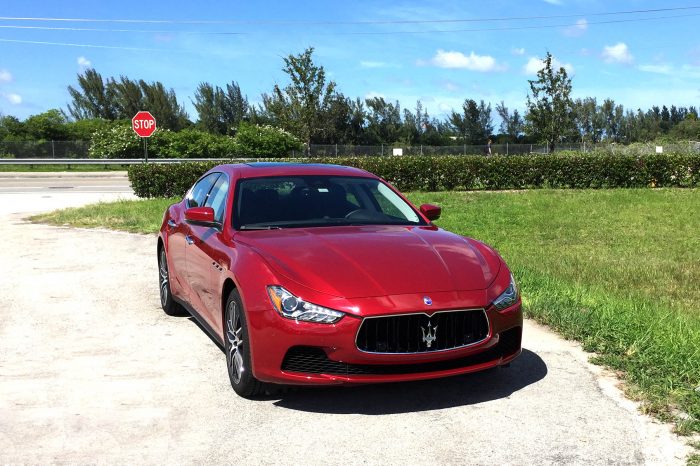 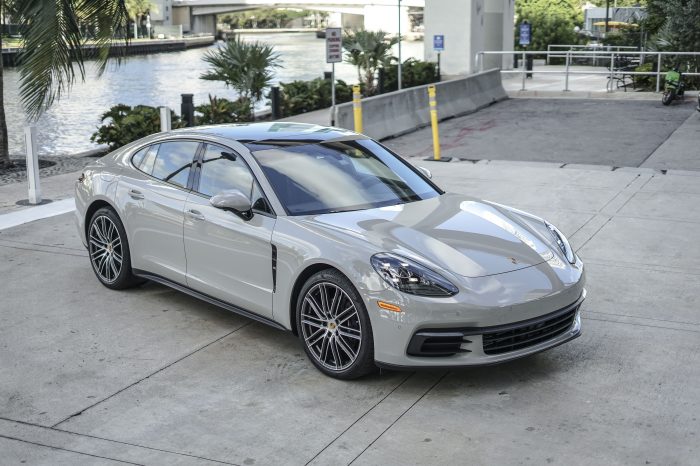